If you’re among those who’ve purchased a FRUFRU product at least once, you probably know that Urban Monkey, their range of natural, unpasteurized juices, is a supplement brand launched by the same team. A story with American “roots”, launched as a sequel to FRUFRU’s health food business.

The story of Urban Monkey began, to some extent, in the United States. There I found, for the first time in retail, juices that are not pasteurized (that is, not heat treated) with a shelf life of 30 days. DrIt was common for unpasteurized products to have a short shelf life, so it was clearly a fresh production process. This is how we discovered cold pressing and high pressure processing – two technologies that preserve not only the taste, but also the nutritional qualities of fruits and vegetables. Because we were already trying to help people eat healthy through FRUFRU products, expanding into this area was a completely natural continuation of our approach,” says Mihai Simic, founder of FRUFRU and Urban Monkey.

The Urban Monkey brand and products have been launched on the Romanian market since 2015, however, 2020 was supposed to be the year in which this business segment accelerated more than ever. And despite the pandemic, the Urban Monkey team has continued its development strategy in this specialty of raw juices.

Regression of the epidemic year

“Due to less street traffic, so we had fewer opportunities to consume, respectively buyers, we chose to focus on building a strong sales team. Together with our colleagues, we made sure that Urban Monkey products hit as many shelves as possible and that we were as close to consumers as possible. , especially in this time when health is more of a priority for all of us than ever before,” Mihai says.

Thus, in order to reach more in front of potential clients, who can no longer attract the attention of the street to them, they have chosen to communicate the benefits to the body of raw juices, especially in a year when our health has been put to the test. 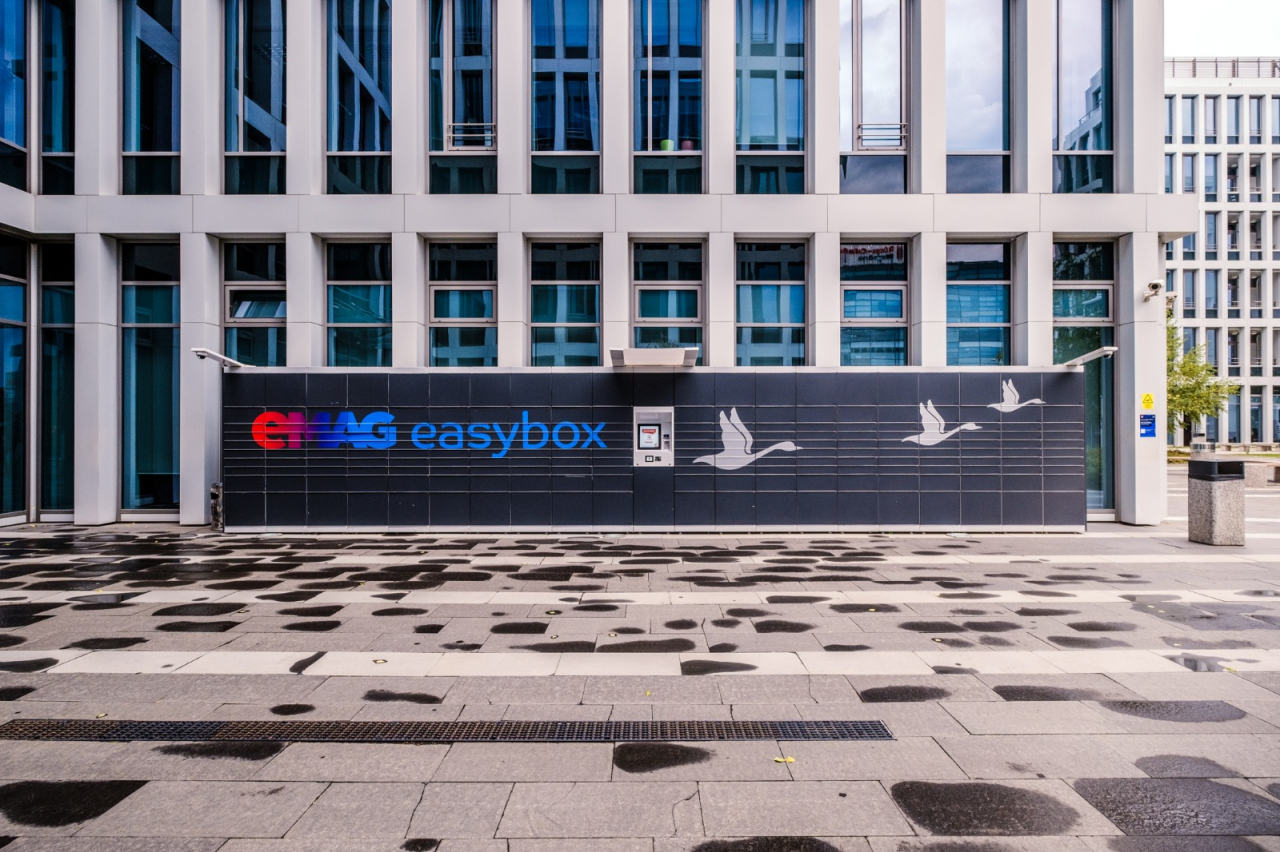 More than 300,000 Romanians have an eMAG Genius subscription to stop paying…

“We started with a series of internal studies and analyzes, the results of which showed us that our juices contain 45% more vitamin C than pasteurized ones. Moreover, they are a very good source of vitamin A, and these two vitamins are essential for immunity. So we launched a product that fulfills these features and meets the needs we identified: a shot of sea buckthorn, unpasteurized and without added sweeteners, whether we’re talking sugar or honey, which has been very well received.Mihai Simic explains, noting that despite market volatility, the need for healthy raw juices has been greater than ever.

Last but not least, once the sales team is formed, they rely on the entrance to the stores, where they can reach a larger group of customers.

“Contrary to the trend we have seen in other players, we have increased our sales force and opted to accelerate development plans for the RAW class that is off the shelf. This approach has helped us grow the market and reach new consumers who know and appreciate the benefits of RAW,” states Mihai.

Once they entered retail, they also expanded their product portfolio. An example is Yummy Yummy, a tangerine and orange juice packed with Vitamin B1, Vitamin C and Potassium, a very important blend for the immune system, Sea Buckthorn shot, in two sizes, but also the Limited Edition created to support Roman Design Week. 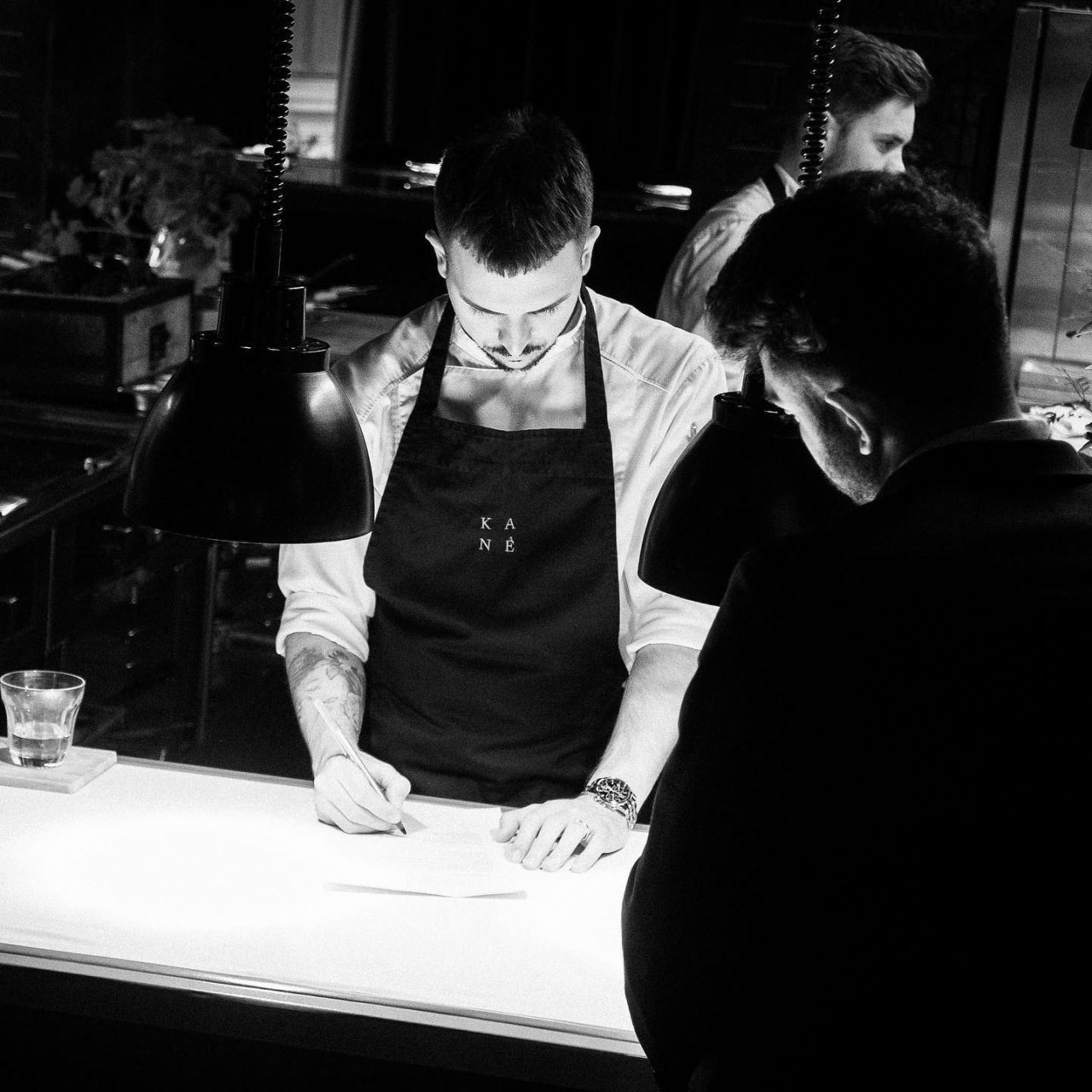 “All of these new products, as well as all of our other juices, are created by Cold Pascals (HPP) – a method of preserving and sterilizing foods that does not require heating, but subjecting them to very high pressures that inactivates naturally occurring bacteria, viruses, molds, and parasites. Thus. In addition, HPP has a limited effect on food, in addition to preserving the colour, taste and nutritional aspects of the product. We manage to do this with the help of a partner from the Netherlands, with whom we produce RAW Urban Monkey juices in the most sustainable way: all that is left after the pascalization process is converted into animal feed or compost, the products are brought into the country by ship, and our bottles are made of 25% herbal plastic and 75% rPET (recycled PET)‘,” explains the Urban Monkey founder regarding the juice production process.

In addition to immunity and business

Was Urban Monkey’s strategy and retail reorientation enough for a growing pandemic in 2020?

“Although the market has mostly been in a downtrend, we have, for the most part, been able to stay at the 2019 revenue level. In 2021 we are preparing for growth, which we want to achieve through the marketing, communication and innovation actions we have planned, but also based on the need for fresh and healthy products that we have observed.Says Mihai Simic.

From his point of view, The next few months are critical to preventing a larger wave of infection.

“That’s why we urge people to pay attention to their diet, this is a way to make sure they are strengthening their immune system. The longer people stay at home, the colder they need to eat healthy food. That is why we are accelerating the development of the site Urbanmonkey.roWe are preparing different types of juice programs, which we will adapt according to consumer feedback.”

Regarding Urban Monkey’s 2021 development plans, Mihai mentions that they have a lot to do with a campaign they’ve already started, called RAW IS MORE, through which they intend to explain the benefits of better unpasteurized products, such as higher vitamin content and less processing.

“This goes hand in hand with our plans to increase our presence on the shelves, both in retail and in FRUFRU co-ops. Also, since we’ve been talking about adaptation, another very important aspect of our future plans is the development of the online presence for the Urban Monkey brand. As people are getting more and more used to ordering online, we want to make sure that we are close to them in this way as well.‘,” says the founder of Urban Monkey and FRUFRU.